As our climate is changing in our world, the effect on animal habitats is detrimental.

Who would have thought man-made impacts, could result in animal genocide.
Genocide is a pretty strong word. And the word itself can make the ordinary person stop and think.
The top 7 most endangered animals list is shocking.
These animals are essential to the food chain. But more importantly, we have to start taking notice and place “Value” on the lives of animals.
At this stage of human evolution, we are solely responsible for the destruction of life and our planet.
List

Some of this has been attributed to deforestation, poaching for body parts, Asian medicine and the skin. The rising sea level due to climate change is threatening the habitat of the tiger. 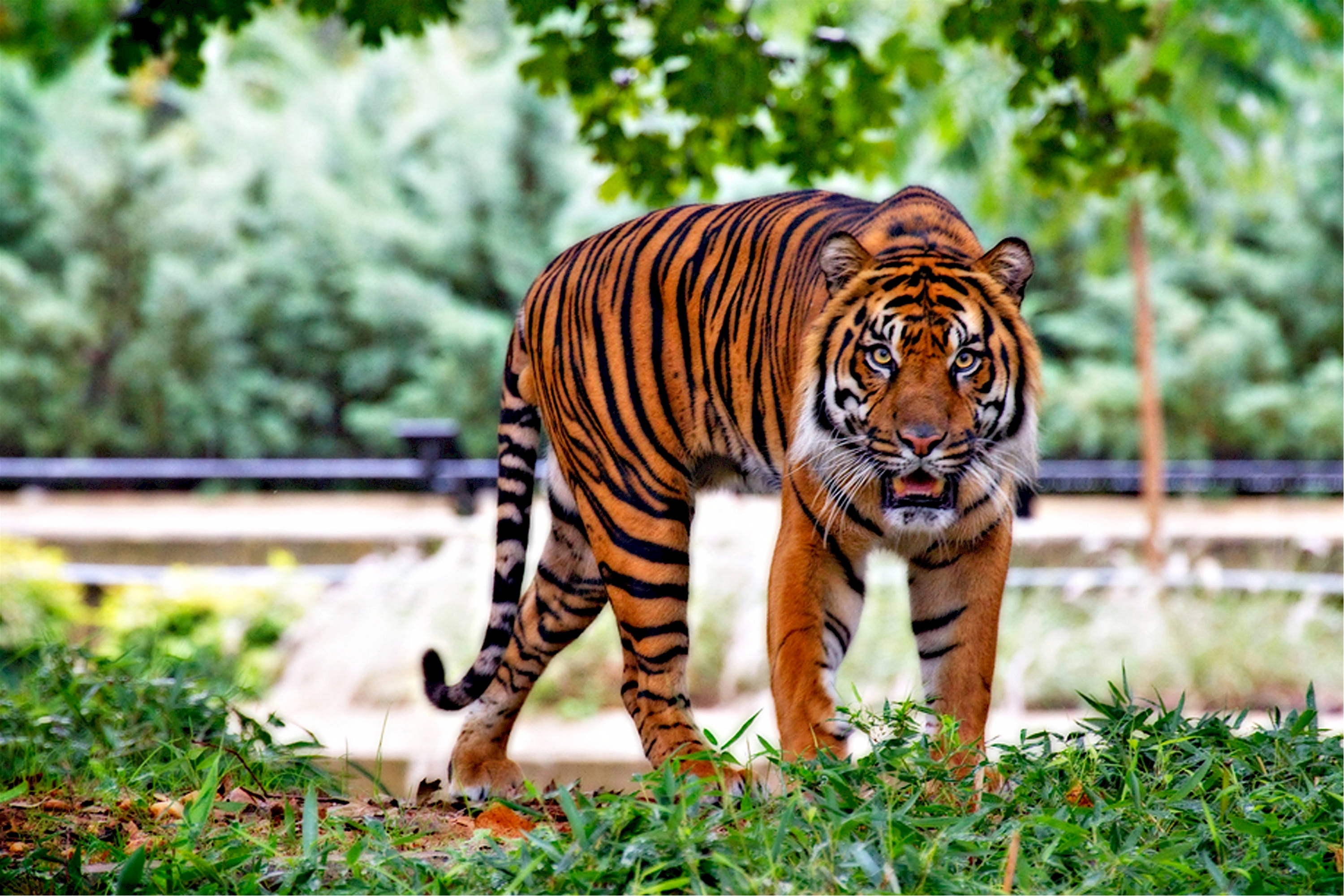 Polar bears are an iconic symbol of early climate change and habitat loss. If warming trends continue, the polar bear population will be extinct in the next century 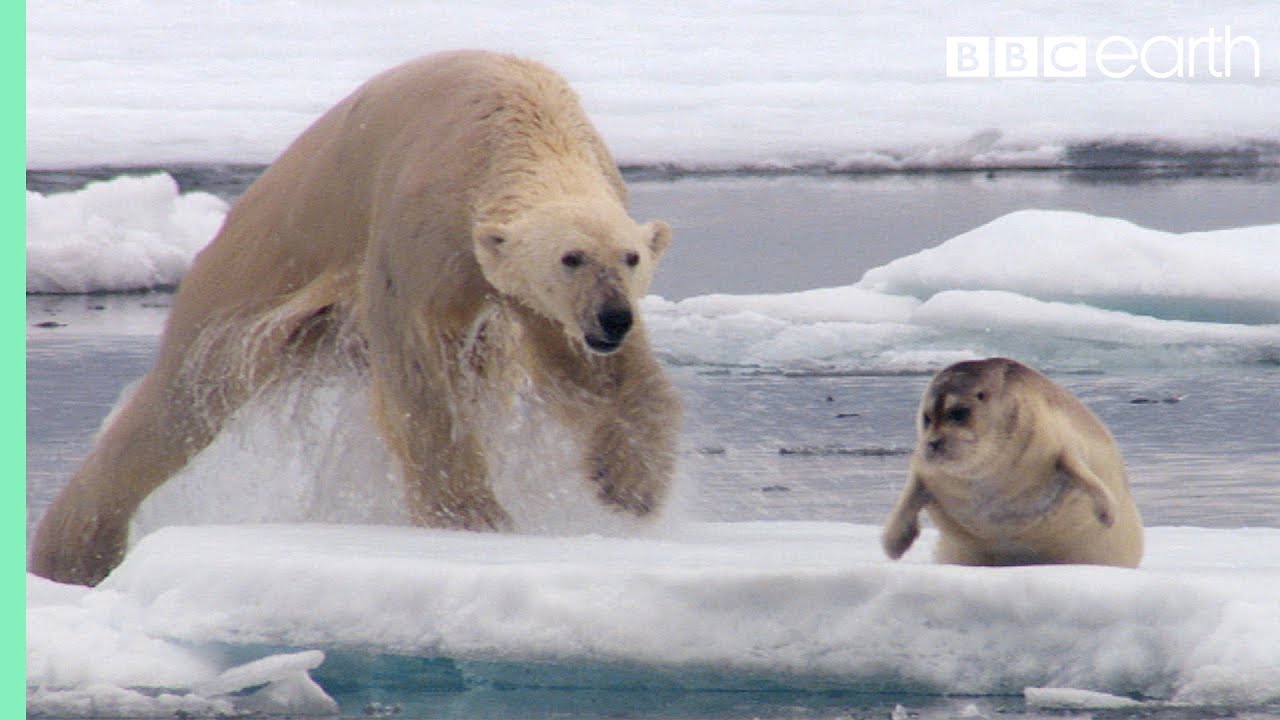 The Arctic is home to the Pacific Walrus, a recent climate change victim. With the Arctic ice melting, the walrus is experiencing extreme habitat loss.

While they were once mainly threatened by oil spills, this type of penguin are most threatened by warming ocean currents which forces the birds to swim farther to find food. Twelve out of the 17 penguin species are currently experiencing rapid population decline.

This turtle is declining in population, with about 2300 females remaining. It is the most endangered turtle species.

The Bluefin tuna is found in the West/East Atlantic and the Mediterran Sea. It is the source of the highest-quality sushi. The fisheries are near collaspe and the species is endangered. There is a temporary ban on the global trade of the species.

They are only about 720 Mountain Gorillas left in the world, many live in the Democratic Republic of the Congo, and war has been declared with gorillas being subject to threats such as poaching. While conservation efforts have been successfully increasing the species, the status remains fragile. 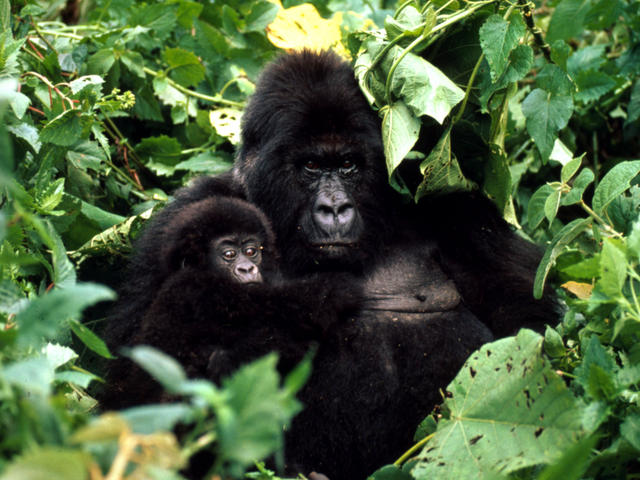